The Trump Tax Changes: State and Local Tax Deductions are Up in the Air

Yahoo Finance reports that more and more people are anxious about the changes to whether state and/or local taxes will be deductible under the new tax law. The short answer is “it depends.” We’re fielding a lot of questions in our office from concerned high income San Francisco residents as well as business owners about the impact of the Trump taxes. Let’s face it. We live in one of the most expensive cities in the nation, in one of the highest tax states in the nation. So whether or not you can deduct your state and local taxes matters a great deal to those of us who live, work, or own businesses in the San Francisco Bay Area.

According to Yahoo Finance, “One of the most disruptive changes to the tax code is a new limit of $10,000 on the deductibility of state and local taxes, which used to be subject to no limit. The JCT estimates the number of people claiming the so-called SALT deduction will drop from 42.3 million for 2017 to 16.6 million for 2018—a 61% decline. For many filers, the new threshold for the SALT deduction means there will be no point itemizing, because their tax bill will end up lower using the standard deduction, which nearly doubled under the new law to $12,000 for individuals. About 7% of filers will end up with a higher tax bill under the new law, in large part because they have a large state and local tax bill and will lose more through the new SALT limit than other provisions of the bill will make up for.” Source, here. 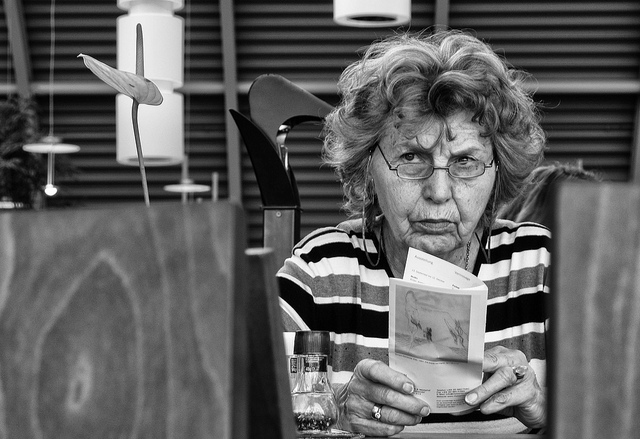 Our take on this would be as follows. First, the law is the law. You can like it, you can hate it, but you have to accommodate it. A smart CPA firm or smart accountant will work with you to modify your income and asset strategy to take maximum advantage of the new Trump tax changes. What the left hand giveth in the new tax law, the right hand often taketh away. So let’s focus on getting along with that “left hand,” right? Second, each individual situation is unique. You can’t make a blanket statement that the new law is good, or bad, for everyone in California. It depends. It depends on your income. It depends on your marital status. It depends on whether you have children or not. It even depends on whether you own a business, and – if so, what type. It’s complicated. Third, it’s early in the game. It’s only June. So reach out to our office and let us look at your income, your assets, your marital status, your business, and even whether you own international property or assets, and formulate a tax strategy for you. Taxes are eternal; tax changes come and go. Our job is to be the best CPA firm in San Francisco and minimize the tax bite, no matter who is President!

« San Francisco Bay Area International CPA and Accounting Firm, Safe Harbor LLP Announces Commentary on TCJA
Safe Harbor LLP Announces Upgraded Page on Being the Best Accounting Firm in San Francisco »
Safe Harbor CPAs aims to be the best San Francisco CPA firm as well as top-rated tax service in San Francisco for individuals and businesses. Our accountants specialize in individual tax return preparation and business tax returns as well as international tax and expatriate tax returns. We also do income tax preparation, business partnership and LLC tax returns as well as other estate planning. Our financial services include IRS audit defense (FBAR compliance) and audited financial statements. As tax advisors, we service accounting clients (including startups) from the entire San Francisco Bay Area including San Jose, Oakland and Marin County. We pride ourselves as one of the top accounting firms in the Bay Area, giving our clients the best of both worlds - friendly personal tax service, CPA, and business advice with Internet connectivity. Our success comes when a satisfied client says, "We would like Safe Harbor LLP to be our In-House Business tax professionals." Or, when satisfied individuals say, "That was easy. What a great tax refund and easy tax service!" ~ Chun Wong, managing partner. Sitemap