In late July, 2015, President Obama signed the ‘Surface Transportation and Veterans Health Care Choice Improvement Act of 2015.’ Among the provisions of the law were some important changes to the deadlines for 2016. Well, here we are in 2016 impacting the 2017 tax deadlines, and people are confused about changes to these deadlines. Let’s run these down for you with changes for the 2016 tax year impacting deadlines in 2017 – 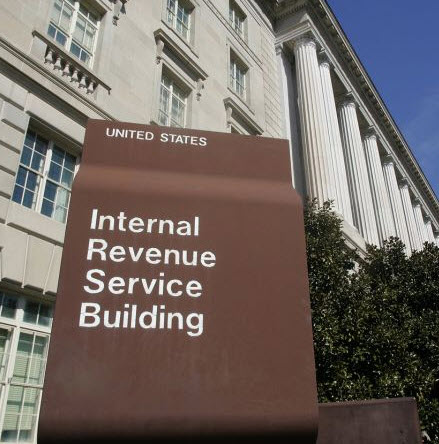 The premise behind these changes has to do with “flow throughs” to individual returns; to make matters a bit more confusing, for 2015 taxes being prepared now, the due date for individual tax payers would have been on April 15, 2016, except because this is “Emancipation Day” in the District of Columbia, and so the 2015 individual tax deadline is now April 18, 2016! Confused about which deadlines apply to you and/or your business? Just contact us, and we’ll guide you thru the maze.

For those of us lucky enough to live in San Francisco, here are some key places to either file a return and/or get information (if you are doing this all yourself) and of course we recommend that only the bravest due that. Most people will be well served by using a paid tax professional.

Be aware, however, that the IRS has had a lot of criticism about phone disconnects and hold times.